Exploring innovative new technologies with an emphasis on energy efficiency and environmental stewardship is important to our clients.

Project: Massive ductowrk - some pieces over 9-1/2 feet in diameter - needed to deliver 1.3 million cfm of fresh air to over 60,000 attendees at an Indianapolis Colts football game.

Payoff:  1,486 linear feet of Semco 2-inch dual wall spiral duct snakes around the perimeter of the stadium, supplying all the conditioned air to the bowl. The interior duct is made of perforated steel and the exterior duct is galvanized sheet metal, with two inches of fiberglass insulation sandwiched in between. The stadium bowl ductwork will deliver conditioned air from supply air discharge plenums in all four corners of the stadium, with each quadrant being served by four dedicated air handling units (AHUs). Supply air from each set of four AHU’s discharges into a larger common discharge plenum, which has multiple taps from it that supply the spiral duct in the arena bowl. The sheet metal is bent and crimped to achieve true spiral seaming; it is not rolled and welded which would have been unacceptable in appearance. 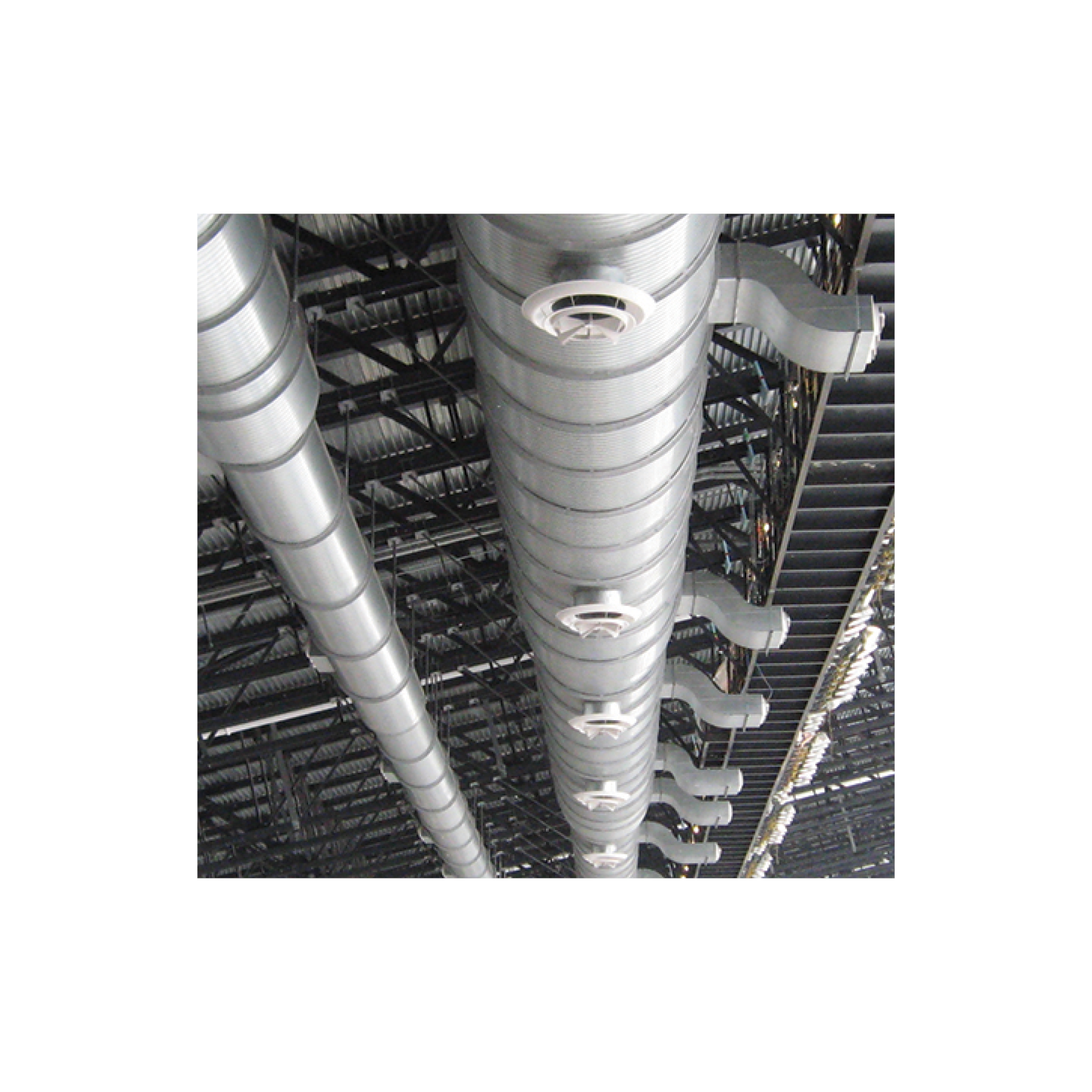 Project: A new stadium erected in a busy downtown with no area for storage required required precise delivery on demand of its massive spiral ductwork system.

Payoff: FläktGroup SEMCO provided the entire length of the pre-insulated, double-wall spiral duct as well as interior duct for the perimeter spaces of the arena. All of the duct was fabricated at FläktGroup SEMCO’s manufacturing facility in Roanoke, Virginia and then shipped directly to the jobsite every other day in order to coincide perfectly with the strict installation schedule. We’ve made custom ductwork a standard at FläktGroup SEMCO. Spot-on delivery without compromising quality is something we really focus on. We understand that a delayed delivery can result in a chain reaction of delays that jeopardize the project and cost our customers money. 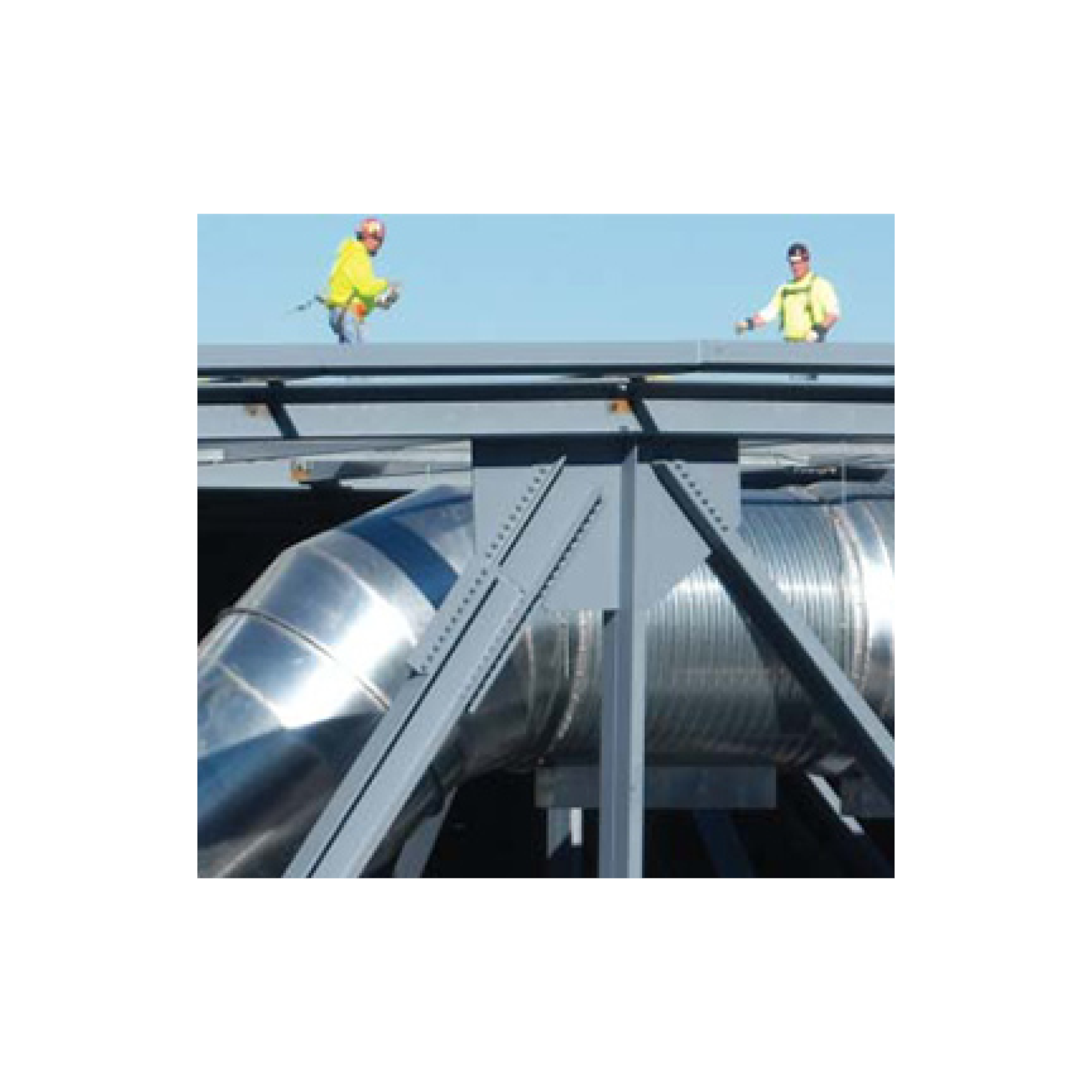 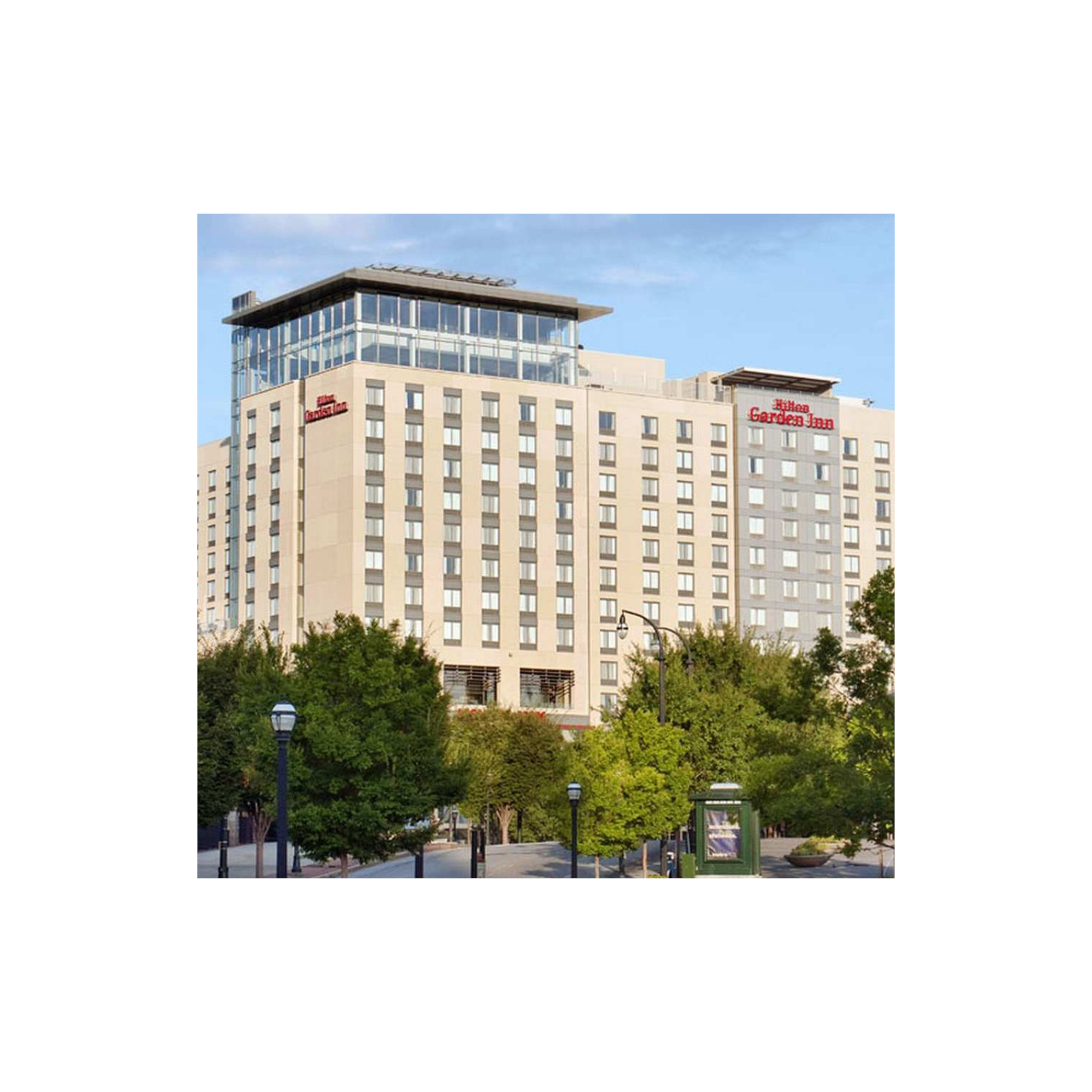 Project: High efficiency system that  could withstand the harsh and humid coastal environment while meeting (or exceeding) Florida's strict guidelines requiring positive pressurization and outside air.

Payoff: Each of the five Pinnacle units specified for Ocean Towers includes a total energy wheel which provides energy recovery, a supply side cooling coil, a passive dehumidification wheel, and a return air-heating coil. The system provides 100% outside air at a comfortable humidity level without the typical energy penalty. It is a fiscally and environmentally responsible design, not only because of its efficiency, but because it inherently reduces the potential for mold, which is a major concern for any multi-family property, particularly in semi-tropical areas like Florida. 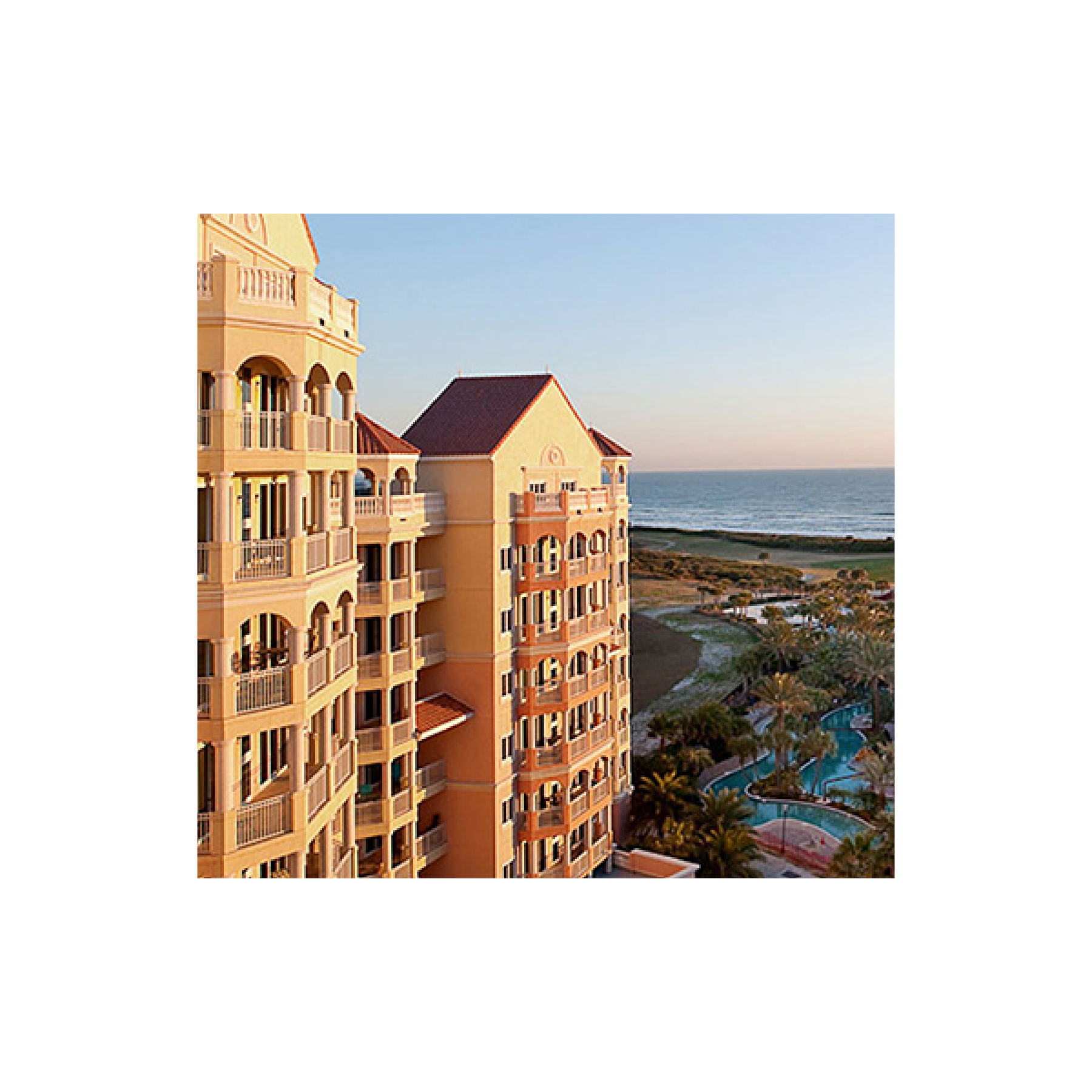 Payoff: Mike Kelly of ABM Air Conditioning, a long-time customer of FläktGroup SEMCO, provided the decision makers with two samples of DecoCoat PC™, one with the powder coating in Mercedes Silver and the other in typical hand painted style for comparison. It was not even comparable. DecoCoat PC™ had a much cleaner looking surface which the client preferred by a wide margin. According to Mr. Kelley, “The Pepe Automotive Group is very happy with the end result, and I’d recommend SEMCO to anyone. Plus, they stand behind their products with prompt, professional customer service.” 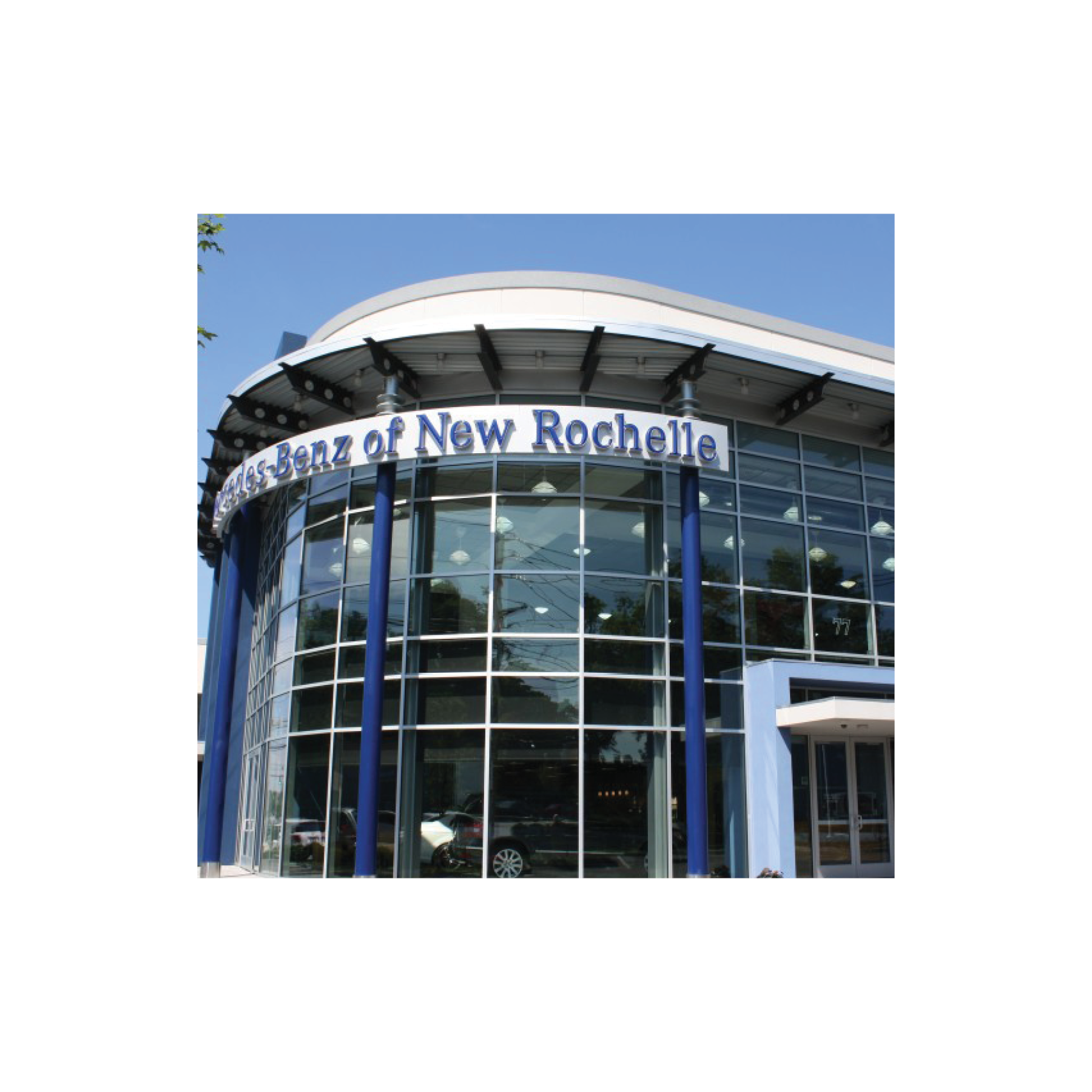 Copyright 2022 | Designed with by HubSpot